Here are some spiritual contracts common among Systembusters.

A Systembuster’s first impulse is to protect others. It is no surprise, then, that one common spiritual contract among Systembusters is the choice to sacrifice themselves for others, to receive the brunt of dark energy assaults in order to protect family members, friends, loved ones, and others in a Systembuster’s soul group.  These sacrifices may not be seen in the physical world, but they are well known in both sides of the spiritual world. 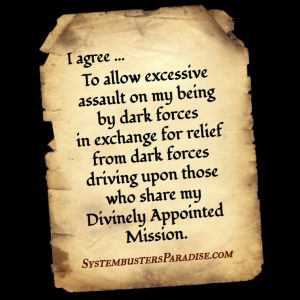 A Systembuster has often been through difficult “training” — a difficult upbringing which is preparation to withstand future difficulty. 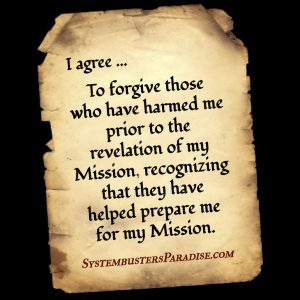 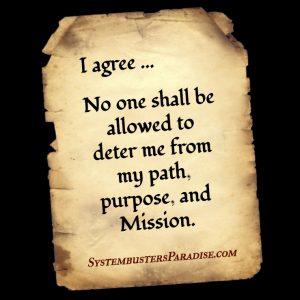 A Systembuster often accepts a non-descript life as a form of protection from the driving forces behind wealth and prestige. 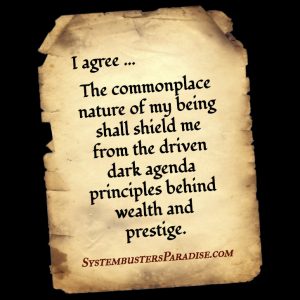 A Systembuster willingly carries the burdens of others, as Divinely appointed.  Many times this service is in the Spiritual World and not immediately evident in the physical world. 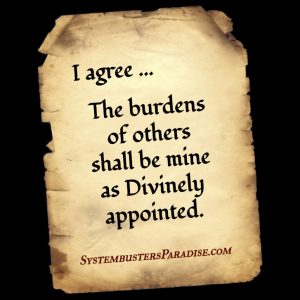 A Systembuster is willing to release burdens when called to do so.

Systembusters do not accept responsibility for the choices of the dark agenda.

Your support is appreciated!

The ecstasy liberated when dark systems are taken down.

Scroll back to top